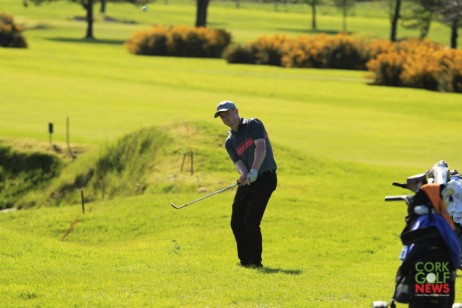 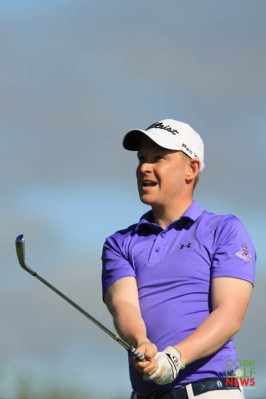 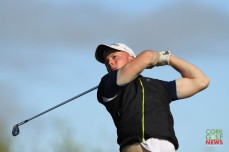 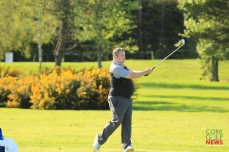 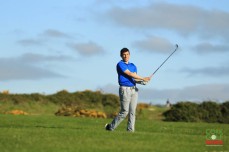 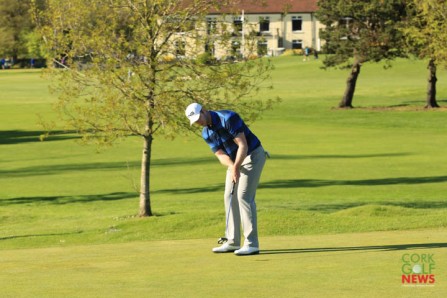 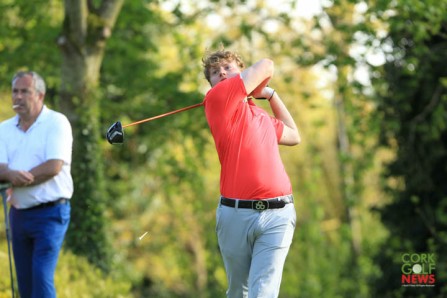 Alan Fahy on the 18th green in the final round of the Munter Strokeplay in Cork Golf Club. Picture: Niall O’Shea 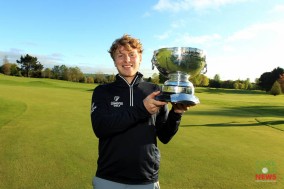 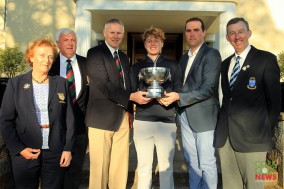 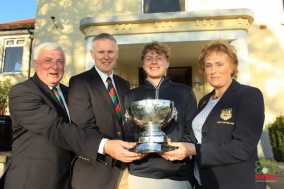 One thought on “Gallery: Munster Strokeplay Final Round”