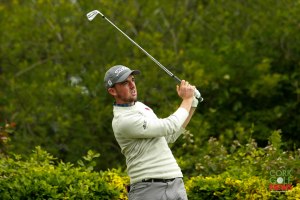 Mallow hosted another great scratch cup last weekend, with Dubliner Max Kennedy winning after 54 holes.  The Louisville student finished three clear of the field to win comfortably.  The event attracted a full timesheet, featuring Irish internationals and provincial golfers all hoping to win the Dan Butler Cup.  Although Kennedy was three off the lead following the opening round on Saturday morning, an afternoon 68 meant there was a six shot swing and he held a three shot lead END_OF_DOCUMENT_TOKEN_TO_BE_REPLACED 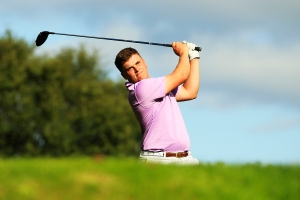 Mallow Golf Club is getting behind James Sugrue, they are holding a fundraising classic later this month to help the new pro find his feet on tour.  The classic takes place on the 13th & 14th May and already it looks like it will be a sell-out.  The three-person team event will have plenty of prizes on offer including a raffle for some great golf related prizes.

Mallow Captain John Coleman has known James for well over a decade and he’s especially happy to be involved in the classic.  “As a golfer and this year’s Captain of Mallow Golf Club I am END_OF_DOCUMENT_TOKEN_TO_BE_REPLACED 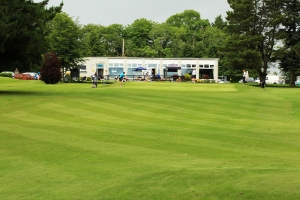 A dozen Cork golf clubs celebrated last week as they were successful in the most recent round of Sports Capital Programme grants.  Over €830,000 was allocated to twelve clubs across the county, and they will now look forward to investing the funds to improve their course and facilities.

Kanturk, Mallow, Kinsale and Doneraile all received grants of more than €100,000 while another eight shared funds from €14,000 to €90,000.  While golf clubs have received sports capital funding in the past, the recent announcement is by far the biggest on an individual and collective END_OF_DOCUMENT_TOKEN_TO_BE_REPLACED 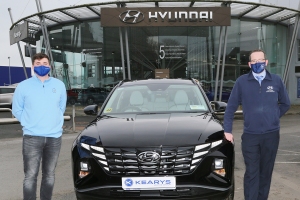 James Sugrue finally left the amateur golf ranks last week, and first out of the block to support him were Kearys of Mallow who provided the golfer with a new Hyundai Tucson.  His appointment as brand ambassador for the local business was his first commercial deal, and hopefully many more will follow as the 24 year old sets out to earn a living in the world of tour golf.  Sugrue confirmed that he had signed with Swedish management firm Sportyard, and while his first appearance on tour is a few weeks away, he was delighted to get on board with Kearys.  “I am delighted to become Brand Ambassador for Kearys Hyundai Mallow and very much look forward to driving the all-new Hyundai Tucson.  As well as its exceptional design, there’s plenty of room for the clubs in the boot!” said an excited Sugrue.  As an amateur Sugrue was prevented from any sponsorship or endorsement deals, but once he made the END_OF_DOCUMENT_TOKEN_TO_BE_REPLACED 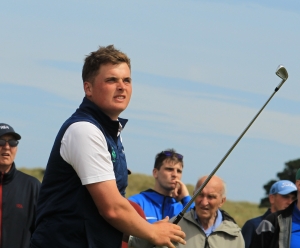 Having made the decision to compete on the professional circuit in 2021, Sugrue will have lots to look back on in his amateur career.  He was a solid performer in team golf, representing Mallow, Munster and Ireland from 2012 when END_OF_DOCUMENT_TOKEN_TO_BE_REPLACED 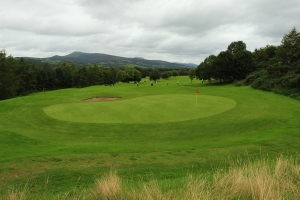 Golf in North Cork can be traced back to 1892, and almost 130 years later it’s still thriving.  While the rise of the sport exploded in the early part of the 19th century, it’s popularity remained strong right up to today.  It’s a testament to the North Cork clubs that they have withstood several challenges and remain popular destinations for both members and guests.  Fermoy holds the honour of hosting the earliest recorded golf match in 1892 when the locally based British army officers took on the neighbouring garrison in Lismore.  Fermoy Golf Clubs traces it’s history back to 1893, and like many other clubs they had several homes including the racecourse, the Aerodrome, and END_OF_DOCUMENT_TOKEN_TO_BE_REPLACED 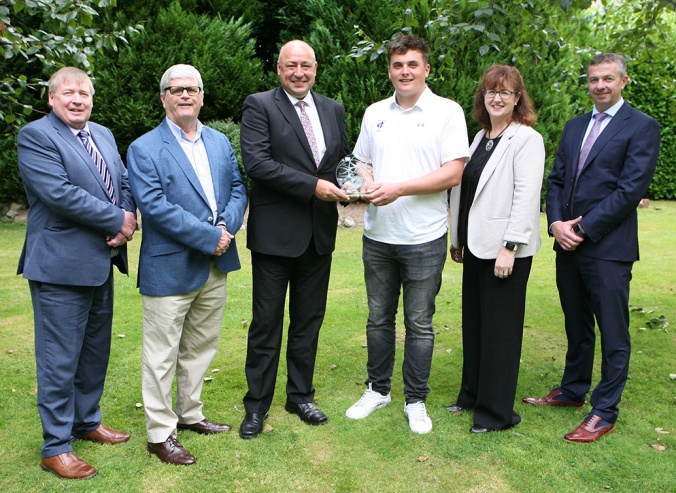 Mallow golfer James Sugrue, has joined the greats of golf, and has now been named Cork Person of the Month for October. James has also announced that he will turn professional next June, after his involvement in the US Open.  Last June, the 22 year old Mallow native won gold at the 124th Amateur Championship, following in the footsteps of Cork great Jimmy Bruen, and so became only the fourth Irishman to win the Amateur Championship, with a nail-biting one-hole win over Scotland’s Euan Walker at Portmarnock.  Other past Republic of Ireland winners were Bruen, Carr and McElhinney. As a result of this win James will play in two more Majors over the next 10 months following his Open END_OF_DOCUMENT_TOKEN_TO_BE_REPLACED 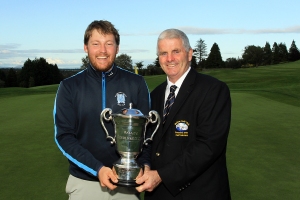 Ben Murray stole the show in Mallow on Sunday afternoon, winning the Senior Scratch Cup in front of a huge crowd.  The Waterford Castle man shot the lights out in the back nine, stealing the limelight from hometown star James Sugrue.  This was the first Senior Scratch Cup in Mallow for seven years and the organising group of Conor Dowling, Brian Attridge, Neil Gallagher and Sean O’Shea put on a great event.  With help from main sponsors Hegarty Building and Civil Engineering, there was a generous prize fund in place and the event filled quickly as some of Munster’s top golfers looked to claim one of the final pieces of silverware for the season.  The course was in great condition in Mallow, and the lightning fast greens suited the top class amateurs.  Monkstown’s Eoghan Long held the lead after the first 18, his four under par 68 gave him a one shot lead over James Sugrue, with Ben Murray, Joe O’Sullivan and Fionn Hickey END_OF_DOCUMENT_TOKEN_TO_BE_REPLACED