Pictures from the four matches starting on the front nine this morning: END_OF_DOCUMENT_TOKEN_TO_BE_REPLACED 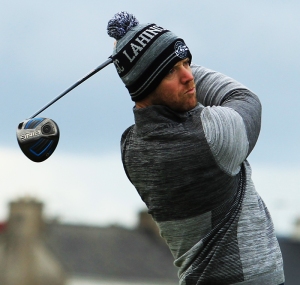 Peter O’Keeffe’s two week marathon is finally over, but after eight rounds of golf in five days the Douglas member came agonisingly close to claiming his second major amateur title.  This morning O’Keeffe dispatched Robert Brazill on the 17th green to reach the final of the North of Ireland in Portrush.  This afternoon he faced England’s Arron Edwards-Hill in the final.  Having spent last week in Lahinch caddying for Robin Dawson, O’Keeffe was onto day 11 of his golfing marathon.  He was heading into his 14th round this afternoon, and he was determined to give it his all in pursuit of the famous provincial title.

Pictures from the semi-finals at Golf Coast Golf Club: END_OF_DOCUMENT_TOKEN_TO_BE_REPLACED

Gary Ward from Kinsale shot three under for his final 36 holes at the Leinster Boy’s today to claim second place.  Ward shot a 69 this morning to hold the 54 hole lead by two shots.  However a one over par 74 this afternoon meant that the Kinsale man had to settle for second place.  The winner was Michael Ryan from New Ross and his win was well deserved considering he shot -7 (68,69) on the final day in Balcarrick.

John Murphy was the one of three other Cork golfers to make the cut for the final 36 holes, he shot a positive two under 71 this morning but signed for a disappointing 77 this afternoon.  Murphy now looks like taking second place in the final national Order of Merit standings.  Mark Healy carded a 73,73 to maintain his place inside the top twenty and Muskerry’s Benedict Cronin finished in 42nd place from the field of 150 golfers. 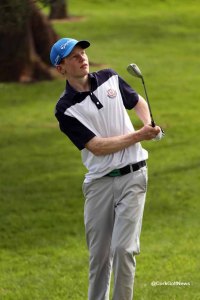 Kinsale’s John Murphy stormed into the lead at the Leinster Boys Open in Balcarrick.  Murphy has consistently shown good form this season and was a surprise omission from the Irish Boys team announced yesterday, but he bounced back from the disappointment to shoot a two under par 71.

The long wait is over and the names of th seven strong Munster Boys Inter-Provincial team has been announced.

As expected Kinsale feature strongly with Cathal Butler, John Murphy and Mark Healy all getting the call-up.  Anyone from Kinsale could have argued for one or even two more inclusions but the selectors went with the three.  Monkstown’s Sean Desmond is the fourth Cork member of the team that will take part in the Inter-Provincial Championships next week in Athlone Golf Club. 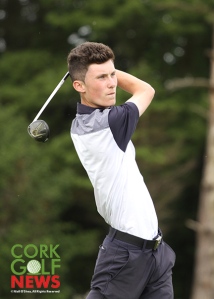 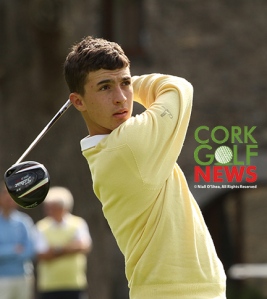 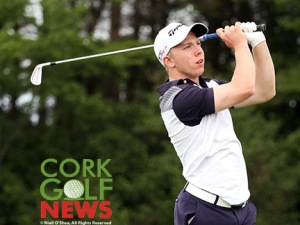 Kinsale’s Cathal shot the low round of the day to climb the leaderboard in the Connacht Boys Amateur Open in Roscommon.  Butler carded a three under par 69 which included
six birdies.  He finished in 6th place on +3 for his three rounds.

John Murphy also sneaked inside the top ten, he had a final round 73 to finish on +4.  Overnight leader Marc McKinstry shot a final round 70 to extend his six shot lead to a final winning margin of eight shots. END_OF_DOCUMENT_TOKEN_TO_BE_REPLACED