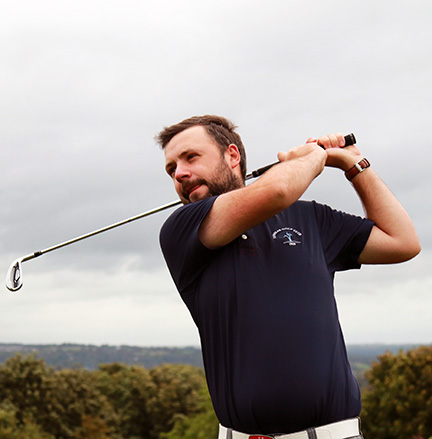 Davey Barry shot a one under par 71 at Moyvalley today in the third round of the Irish PGA Championship.  Barry moved up the leaderboard on day three and now he’s in 10th place.  The Douglas assistant professional started brightly with a birdie on the first but a bogey on the 5th brought him back to level par for the day.  A bogey on the 16th was book-ended by birdies on the 12th and 17th which meant that Barry signed for a 71.  Cian McNamara slumped to a 77 for this third round, a double bogey on the last was a tough way to finish for the Monkstown Professional  who had recovered from a poor start.  McNamara is now in 13th place.  David Higgins is the best placed Munster Pro, he had a 71 today and is tied for 8th place.  The lead is still held by Colm Moriarty from Drive Golf Performance.  Moriarty’s 70 was one of the low rounds of the day and he has a one stroke lead  over Damien McGrane and holder Niall Kearney.

David Ryan jumped up 14 places on the leaderboard thanks to his 73 today, but Ciaran McKenna dropped out of contention after a disappointing round.  Tomorrow will see the final round of the 106th PGA Irish Championship take place where Moriarty will aim to add his name to the prestigious roll of honour.  The 106th Irish PGA Championship is being staged in association with Title Sponsors Moyvalley Hotel & Golf Resort, Official Media Partners Golf Digest Ireland and Classic Hits 4FM and with support from House of Waterford Crystal and Skycaddie. 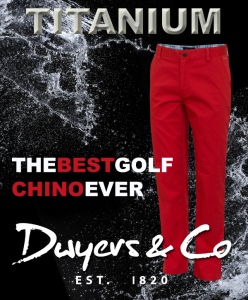