Dooks are running a special open society competition at the end of the month, and the prize is a society outing for 16 people next year.  The event is sure to be popular with Cork golfers and take place on Saturday 29th October.  The format is a team of four competition and it will give societies a great way to round off their year.  Although the October rack rate for green fees is still €75, the entry fee is only €50 and that includes a breakfast bap and dinner.  As well as the society challenge, Dooks also have an open day on Friday next (21st) with the entry fee set at a tempting €40 per golfer.  The West Kerry links course is often regarded as a hidden gem in comparison with it more famous neighbours of Waterville, Ballybunion and Tralee.  The team in Dooks have been working hard to develop their own brand and as a result they have had a very busy summer season.  The Iveragh peninsula is an exciting golf destination as many golfers will be waiting to see what changes have been made by Robert Trent Jones Jnr to the old Skellig Bay course.  Ron Kirby of Old Head and Castlemartyr fame designed the original layout in Skellig Bay and new owners Bryan Marsal and Tony Alvarez commissioned Trent Jones to rework the course that will be known as Hogs Head when reopened in 2018.  Just like the Fazio work on the Hackett and Harmon designed Waterville Links, the hopes are that Trent Jones will add to the original Kirby layout which opened in 2006.  A huge amount of sand and specialised ground materials have been transported to Waterville for the project and there is talk of a possible opening in late 2017. 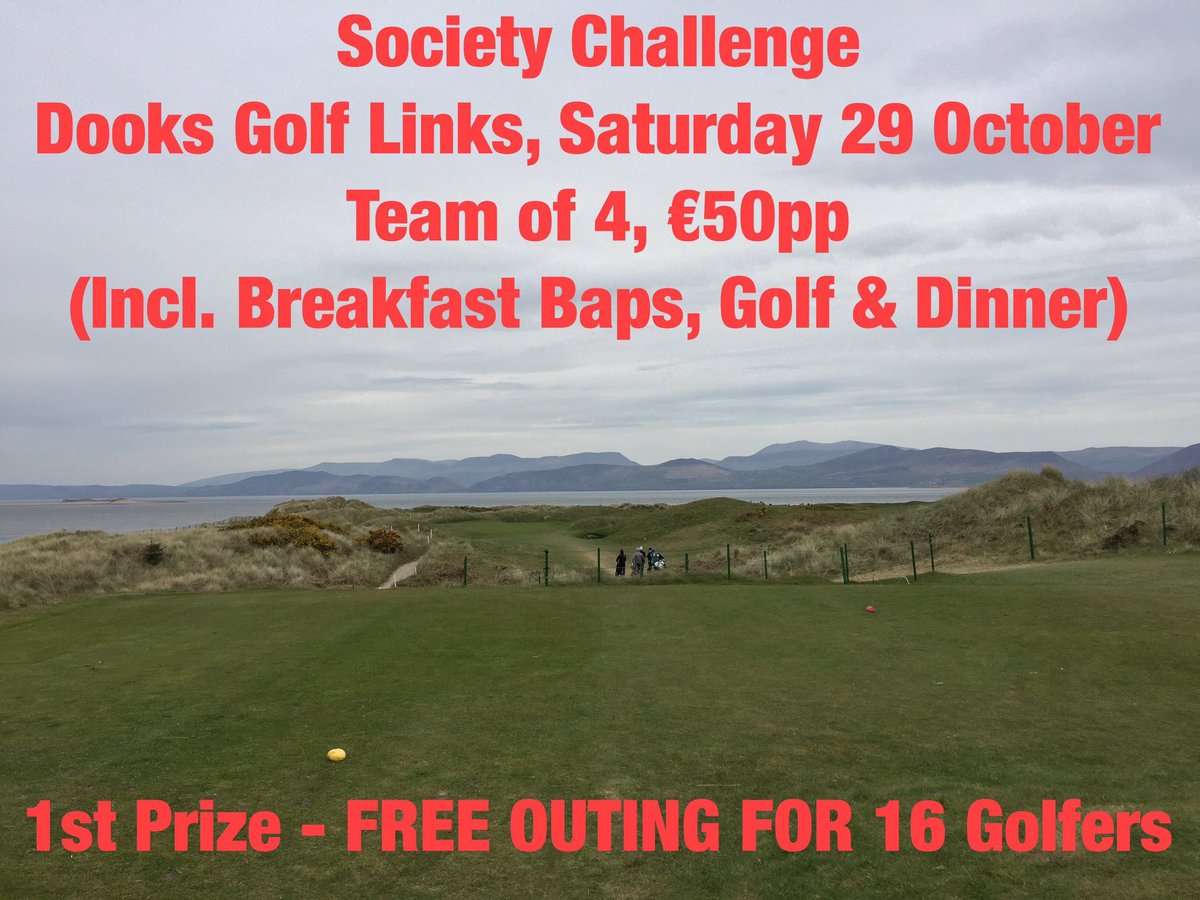