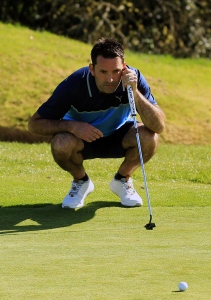 Gary O’Flaherty had a super second round of 64 in Lee Valley this afternoon to claim the lead in the Senior Scratch Cup.  Nine birdies and a single bogey saw the Cork GC golfer post an 11 shot swing from his morning round.  His 75/64 has given him a two shot lead in the competition with the final 18 holes scheduled for tomorrow.  Ronan Mullarney (-3, 70/71) leads the chasers with Jack McDonnell and Sean Desmond on -2.  James Sugrue is 4th on -1, he’ll be looking for his second scratch cup win after success in Fota Island last week.

O’Flaherty went on a roll from the second hole this morning.  He birdied the 2nd, 3rd, 4th and the index one 5th hole thanks to a chip in.  He parred the 6th and the 7th which was playing into a very strong wind.  Another birdie followed on the par five 8th and he turned on 30 strokes after a sixth birdie on the 9th.

Another birdie followed on the 10th with two more following on the 14th and 15th.  At this stage he was nine under.  The only belmish of the afternoon came on the 18th when he bogied his final hole.  He now stands two clear of the field but he has a top class group chasing him as he aims to win the famous competition for the third time.

Conditions in Lee Valley were excellent, the sunshine may have dulled everyone’s memory of the recent wet weather but the course was incredibly dry given the rain earlier in the week.  The wind picked up this afternoon making it a little tricky for the field – well most of the field.  Play commences tomorrow morning at 8.10am when the top 36 play the final round.  The cut fell at 152 (+8) and the final group will take to the course at 10am. 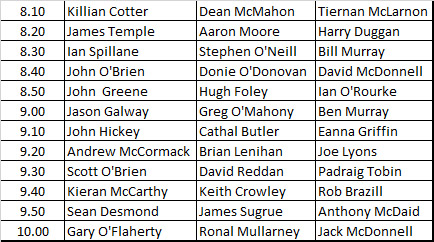 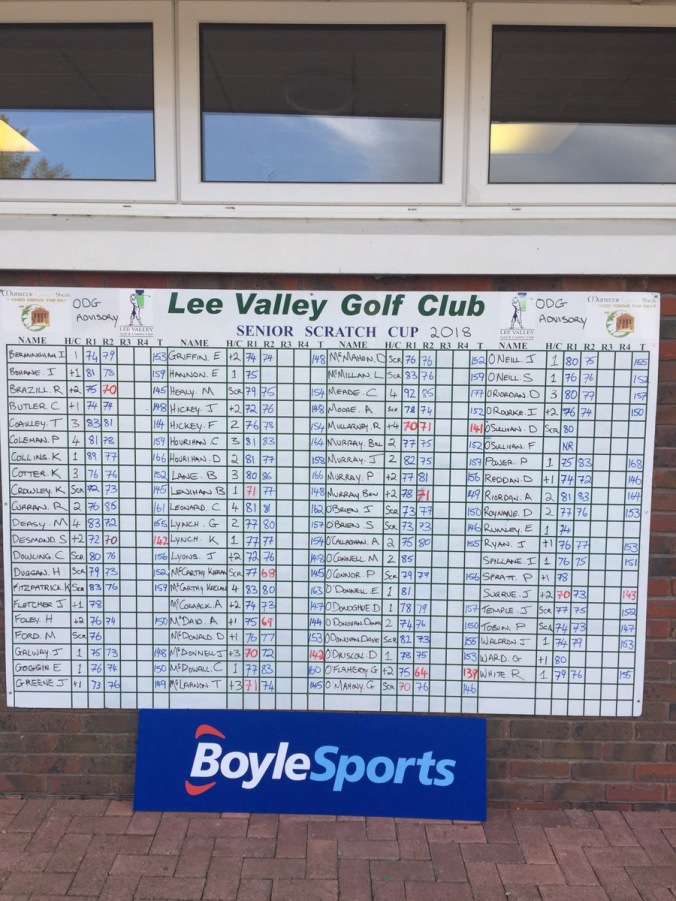