Junior Golf in Munster took a huge leap forward last Saturday with the staging of the first inter-county boys competition.  Over the past ten months six county squads were selected from their clubs to go forward to complete a training programme.  The programme was developed by GUI Provincial Coach Fred Twomey and delivered by PGA professionals in each region.  Saturday marked the conclusion of the current phase when the six county teams competed for the inaugural Boy’s Under 14 Inter-County Trophy.  And it was Cork North & West under the guidance of Mallow’s Michael Collins who won on the day.

Despite working at club, provincial, national and international level for quarter of a century, Saturday last stood out for Munster Branch Chairman Michael Cashman: “In my 25 years in Munster Golf the Fota under 14 Day  was by far the most satisfying and rewarding day I ever experienced in Golf.  I hope that more Clubs in Munster will adopt the under 14 Boys Teaching programme.   The Munster Branch will certainly be delighted to help and assist in every way.  Special credit must go to Fred Twomey (Munster Coach) and the Club Professionals who were part of the teaching programme, for the last 10 months they gave of their time to teach these boys the skills of golf, the scores returned in Fota bears proof of this.  The Chairman also thanked the clubs and the golfers themselves and of course the parents who gave their time to transport to boys from the various sessions around the province during the year.

The Munster Branch has been trying to develop junior golf at a time when numbers in the sport are static.  The current programme was developed by Twomey who recently qualified as an Advanced Professional from the Belfry.  The programme has been supported on the ground by clubs and parents and most importantly PGA professionals who managed the training programme.  While Twomey can take credit for the programme he is quick to mention all involved in the recent developments in junior golf: “Michael Cashman, the chairman of the Munster Branch has led from the start, Michael Murphy, junior convenor, Liam Martin, Peter English, Sean O’Leary and Phil Cooney the Munster Youths Captain, have all done great work to develop young golfers.”  Twomey continued “the programme, with the support of the Munster Branch started several years ago with the National Coaching and Training Centre in Limerick.  Golf is to be improved not just as an elite panel on our pyramid but more importantly the foundation of our development is to show this game to all kids.”  It’s hoped that after the successful launch, more clubs will become involved in the initiative.

(Note: The pictures include Michael Murphy from Tramore and Michael Cashman from East Cork, both huge supporters of junior golf.  Murphy was the Junior Convenor and Cashman was Chairman) 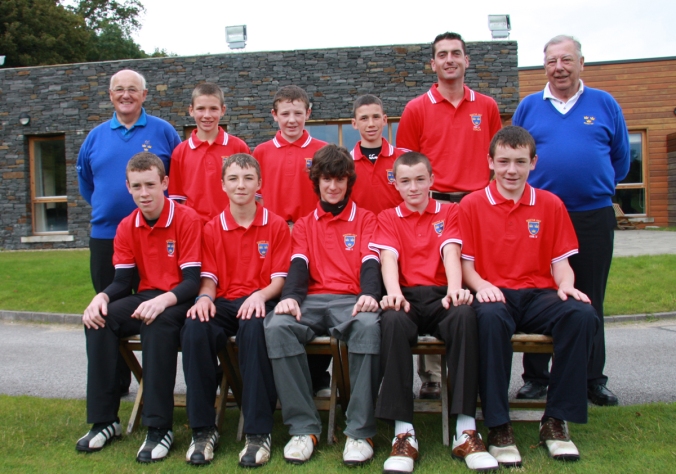 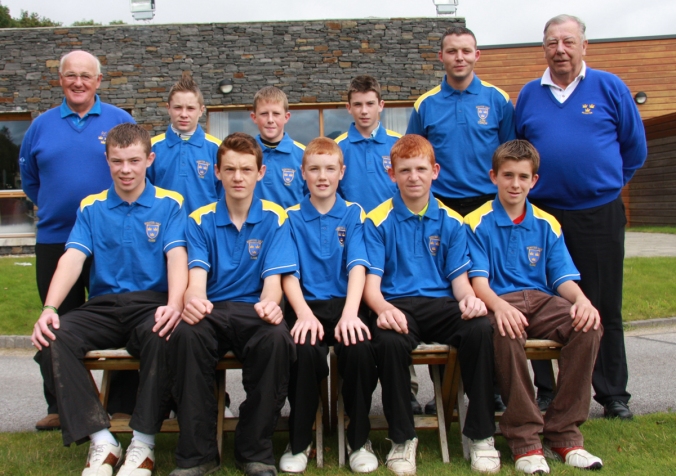 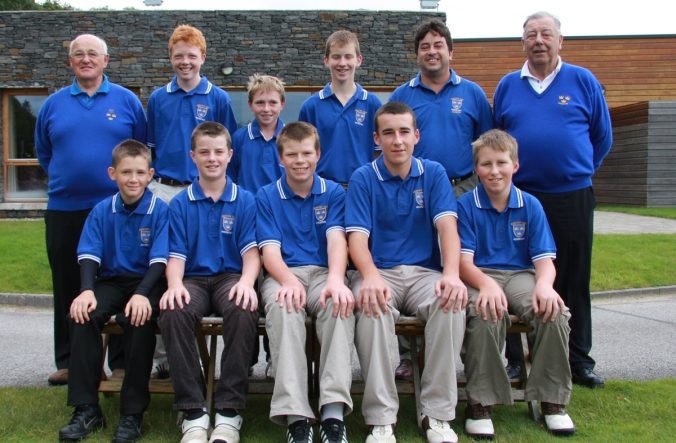