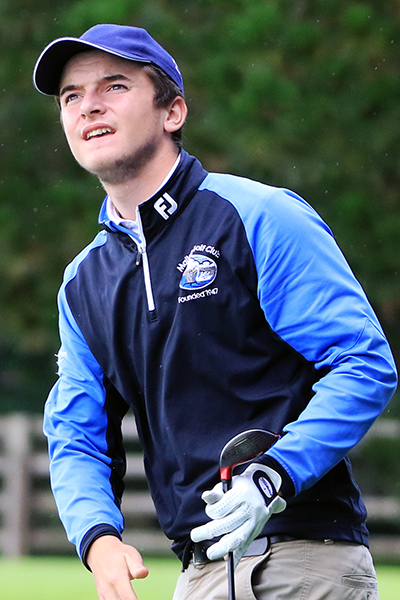 Mallow’s Ed Walsh is playing his golf in Italy this week, at the Italian Under 16 Championship.  Walsh has two rounds completed in the tournament in Turin and is in a good position to make the 54 hole cut tomorrow.

Walsh opened with a 75 yesterday on the par 73 course and he added a 79 today.  He’s currently in 47th place and just one shot outside the cut mark.  After tomorrow’s third found the top forty golfers qualify for Friday’s final round.

Walsh had a good summer, last month he won the Munster Under 17 Championship, his first major win at provincial level.  He was on the winning Munster team at the Boys Under 16 Inter-Provincials and he is also a member of the Irish Boys Under 16 panel.