For the first time in many years there will be a three way election for the post of Chairman of the Munster Branch.  The Annual delegates meeting takes place later this month and the election will see two Munster Branch Officers and a former Officer contest the election.  There is one nomination for each of the other Officer posts and there are 21 nominees for the 17 places on the Provincial Council.

Both Harkin and Long will have an advantage over Lawlor given their current high profile roles within the organisation, Lawlor was unsuccessful in two previous attempts.  It’s set to be an interesting contest.  With two of the likely candidates from Cork, neither will have a distinct geographical advantage.

There are more changes in the line up of Officers as two existing Officers will contest for  the role of Chairman.  Peter English (Limerick) is set to be returned as the Honorary Treasurer, while Barry Lynch (Raffeen Creek) is nominated for the position of Honorary Secretary.  Dave Prendergast (Cork) is nominated as Honorary Match & Handicapping Secretary. 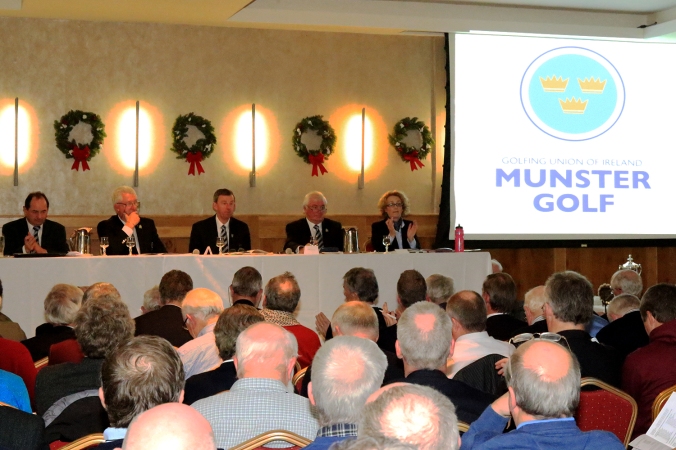 Despite the fact that three serving provincial council member are not going forward (Joe Rouine is retiring and Barry Lynch & Dave Prendergast are both taking up Officer positions) there are 21 nominees for the 17 positions.  Muskerry’s DAve Taylor is the only new nominee from Cork, while Jim Long who will contest the election for Chairman is also nominated for Council. 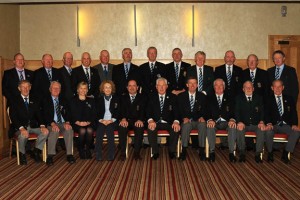