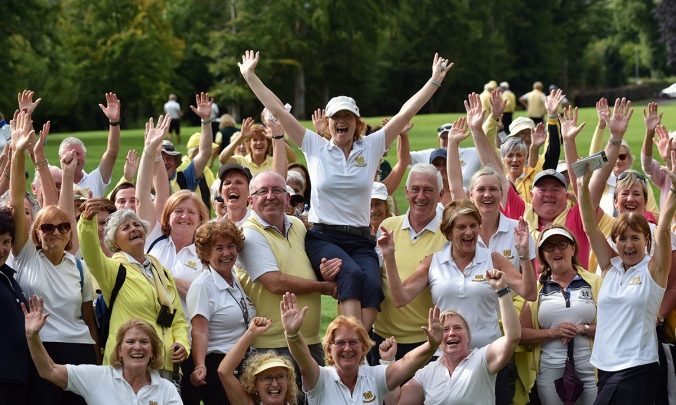 There was cause for celebration in Tipperary on Sunday as Cork clubs came away with four of the six pennants on offer.  Macroom and Monkstown both had two teams in action but each club came away with one win. Macroom losing the Junior Foursomes and Monkstown losing the Junior Cup to East Cork.  The four Cork sides won all of the singles events, and now look forward to the All Ireland finals in Knightsbrook at the end of this month. 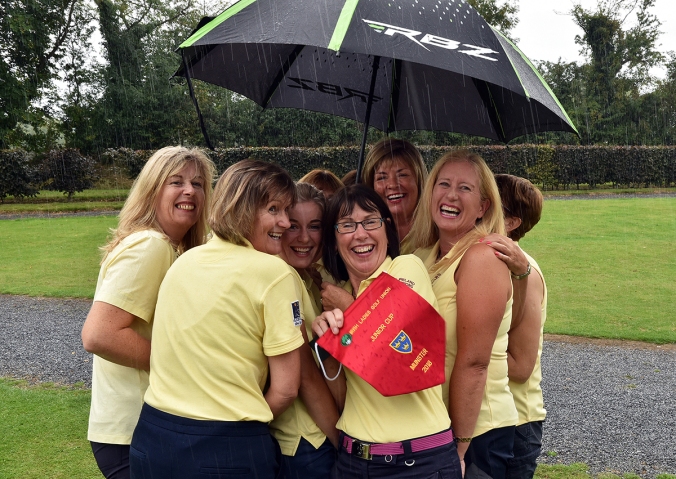 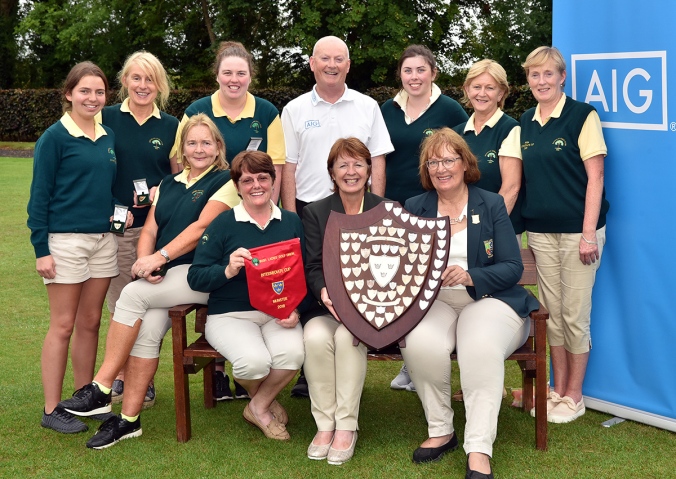 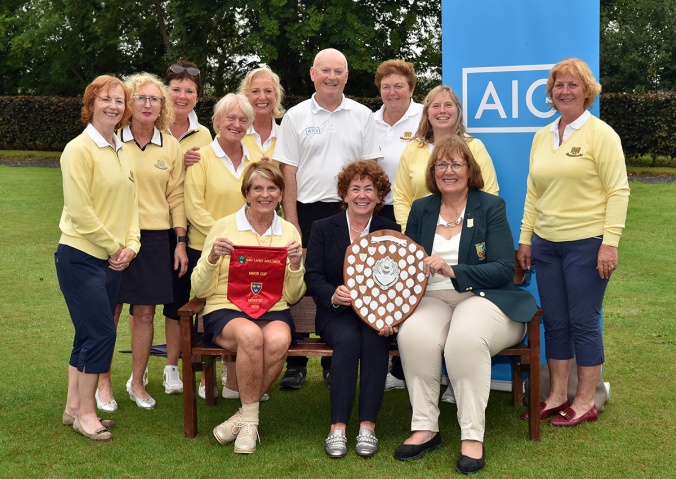 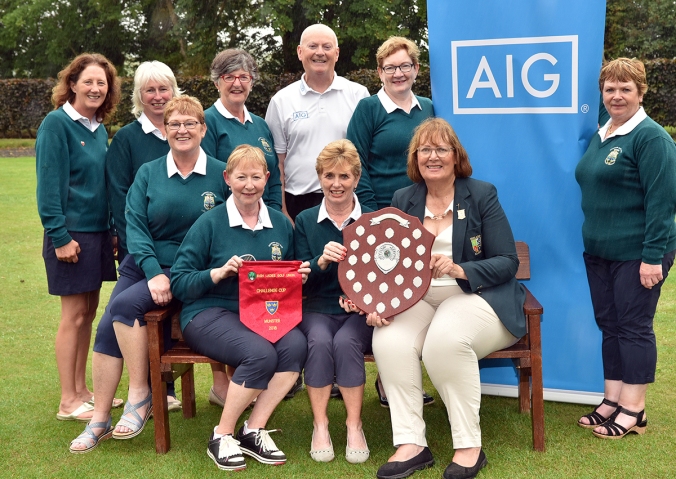